Spider-Man: No Way Home is the highly anticipated blockbuster from Marvel, released in December 2021. In this film, we saw three spiders at once in one film, as well as old and beloved villains. We bring you the epic phone wallpaper from the movie Spider-Man: No Way Home. Fresh backgrounds for your smartphone in Ultra HD resolution. Download for free!

To open the picture in full size, just click on it 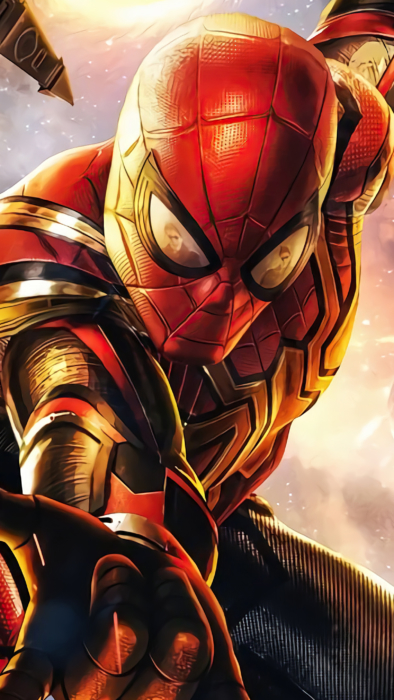 An epic drawing of a spiderman shooting a web. Otto Octavius ​​is reflected in his eyes 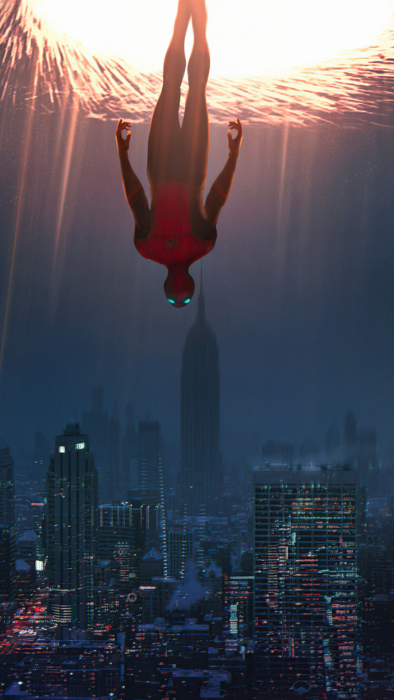 Spider-Man falls on the city from the mystical portal 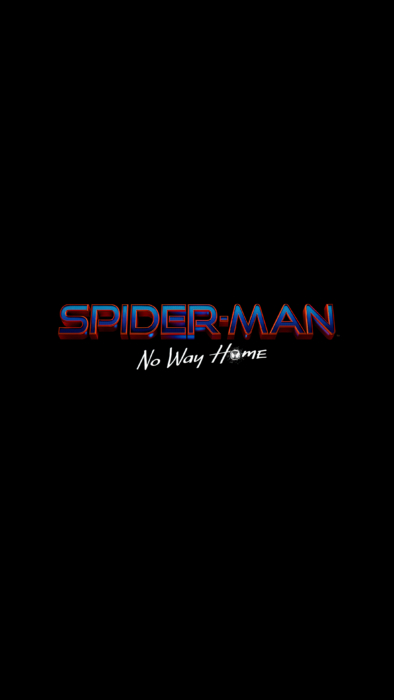 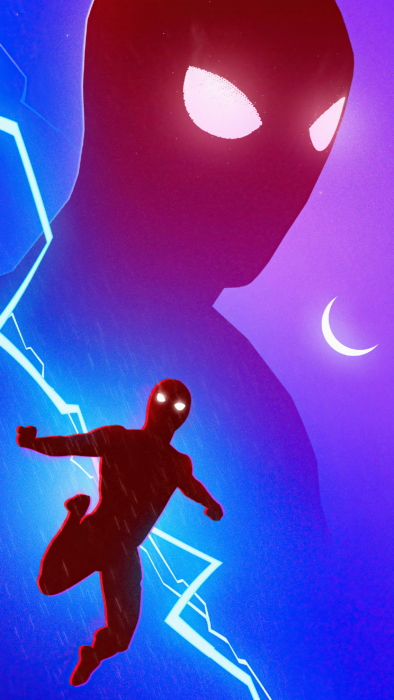 Spider-Man during the night battle with Electro, re-appearing in Spider-Man: No Way Home 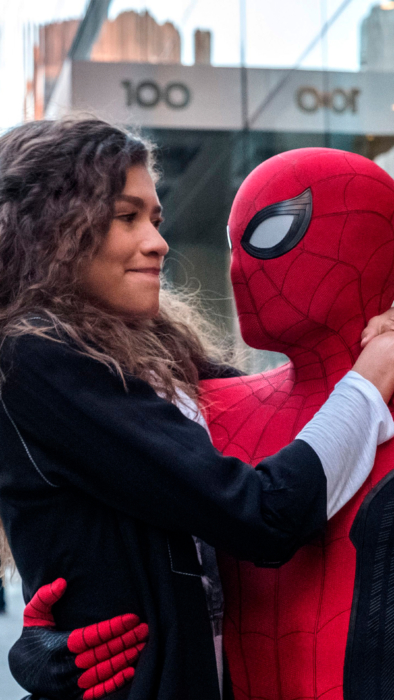 Spider-Man and his girlfriend MJ cuddle on the street 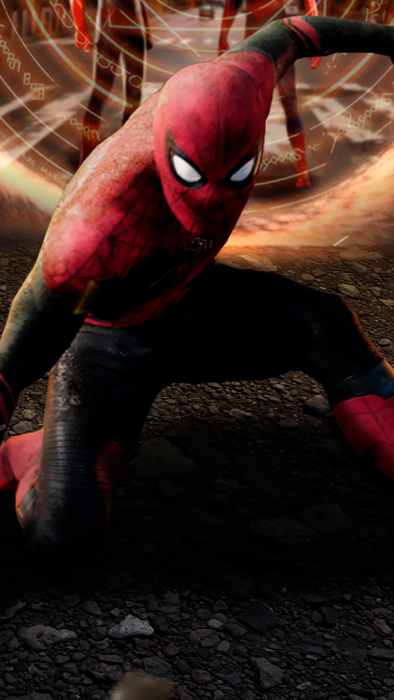 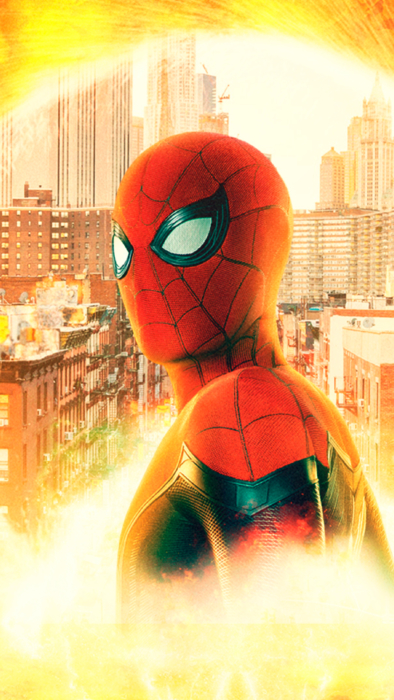 Spider-Man looks at you from the portal like he is Dr. Strange 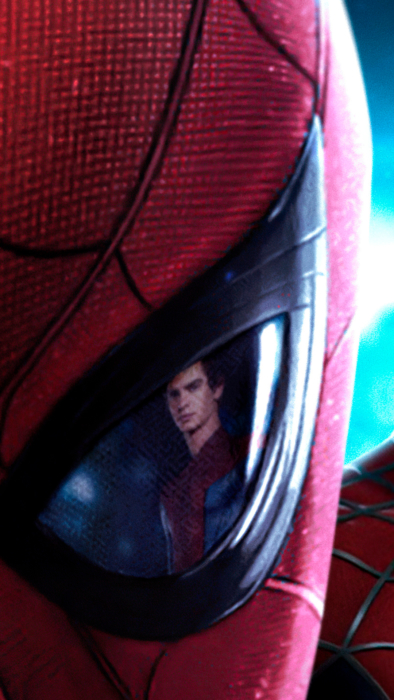 Three spider-men on one phone wallpaper 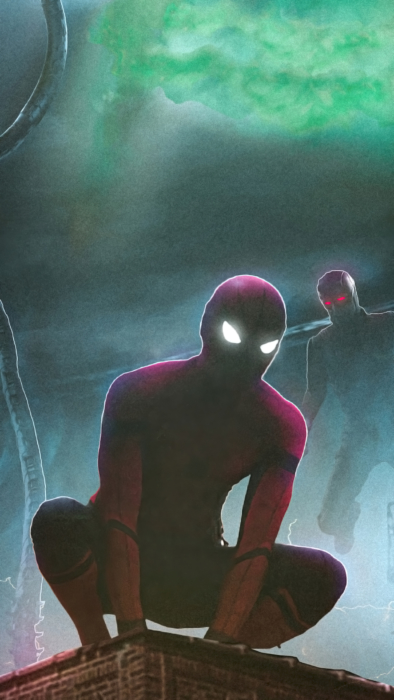 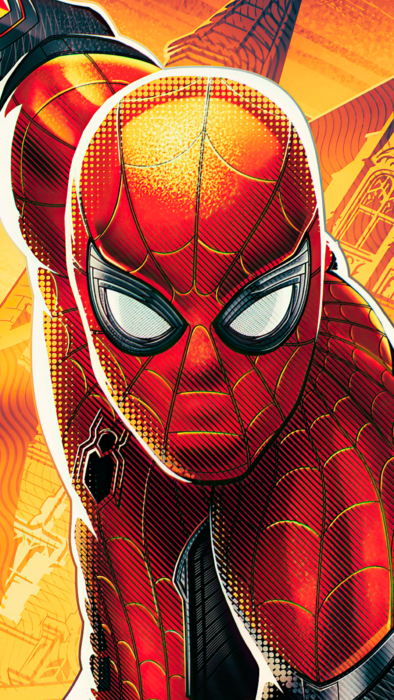 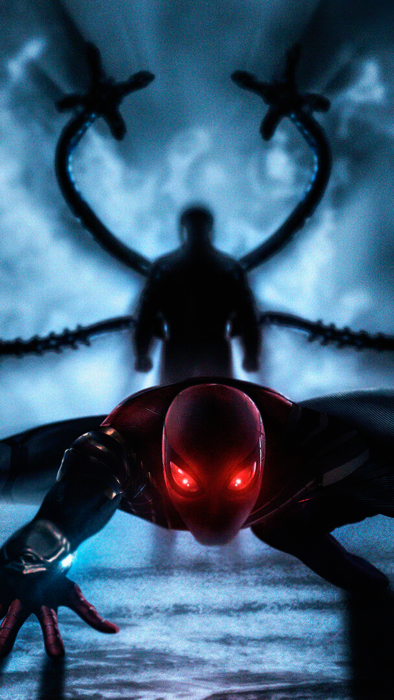 Spider-Man sneaks, but Doctor Octopus has already found him 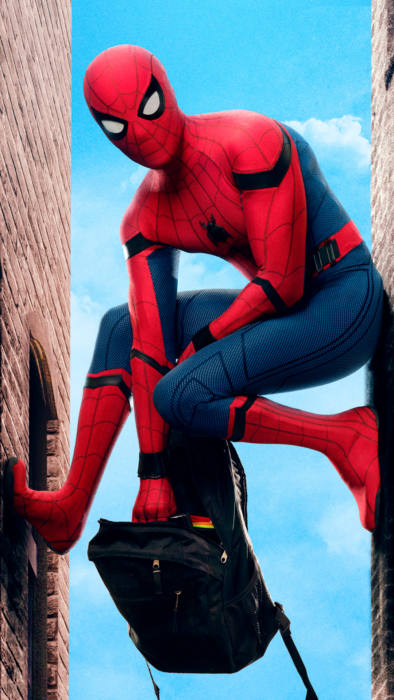 Spider-Man hides between buildings to find something in his backpack. 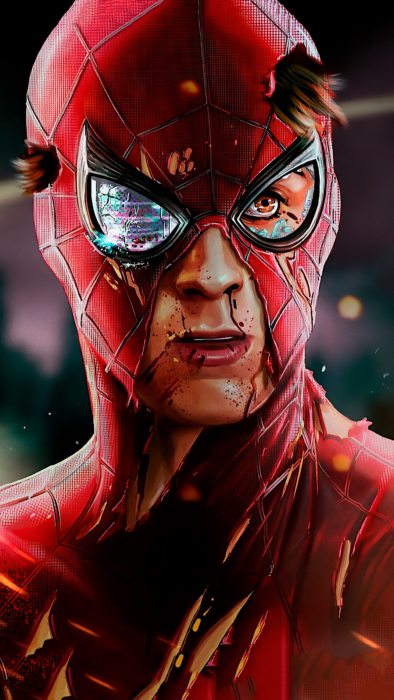 Spider-Man’s suit is damaged, but he’s still ready to fight 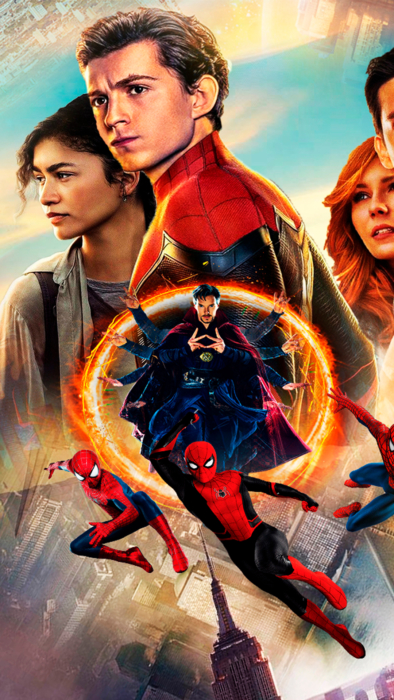 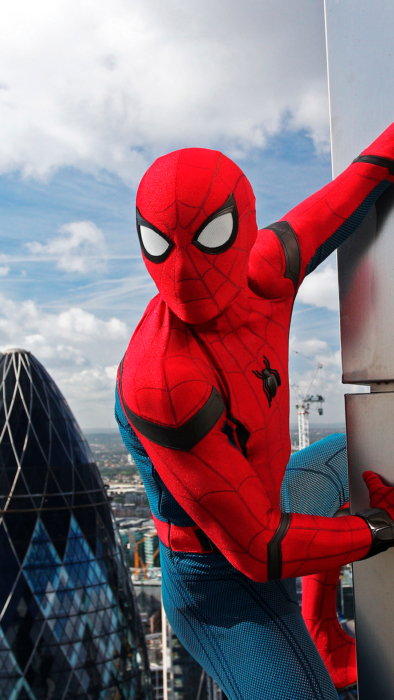 Spider-Man sucked on the building and watched the villains 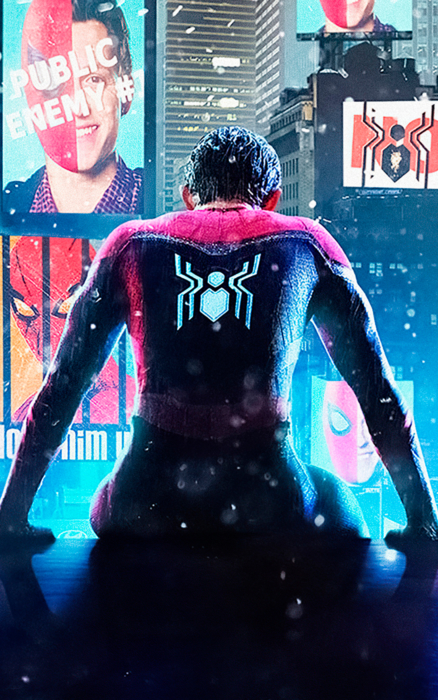 Spider-Man’s identity has been revealed and is now public enemy number one. He sits on a tall building and thinks, because now there is no way home 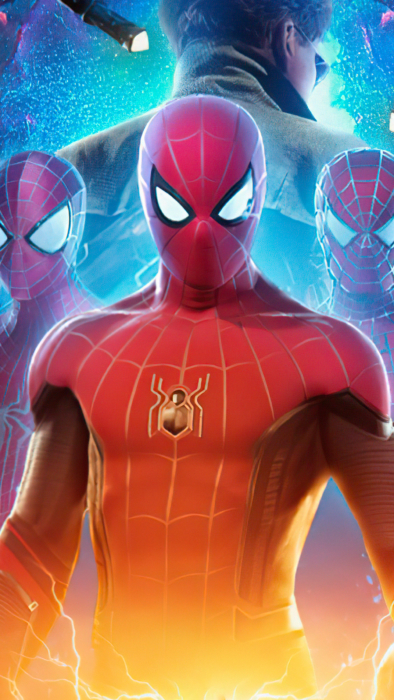 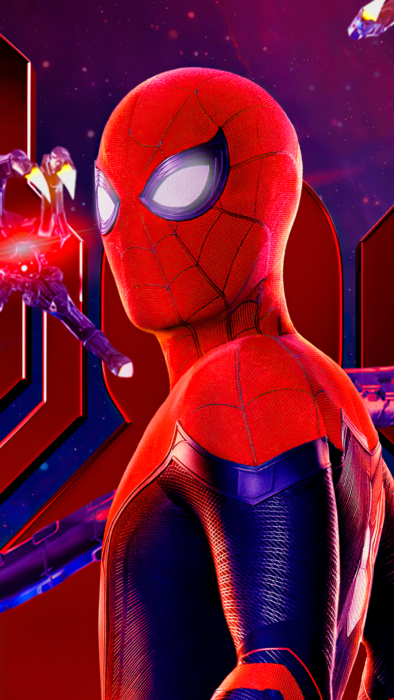 Spider-Man in a colorful suit. One of Doctor Octopus’s metal tentacles has already got close to him. 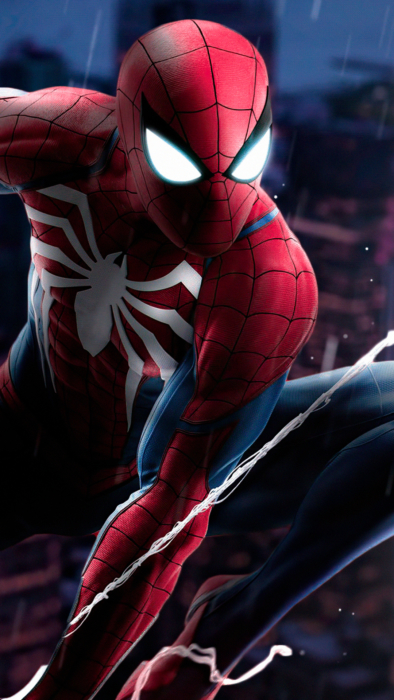 Spiderman uses his web in the rain. Hd phone wallpaper