Photos of The Ever Given Ship Stuck in The Suez Canal

ThyPix.com / Celebrities /
Photos of The Ever Given Ship Stuck in The Suez Canal

On March 23, 2021, a ship called Ever Given stuck into the shore of the Suez Canal. Passage for ships was completely impossible, and the world economy was paralyzed. Now this ship has already continued on its way, but we invite you to see how it was. A giant ship next to tiny excavators, the scale of this accident is impressive. Use these photos to create your own memes! 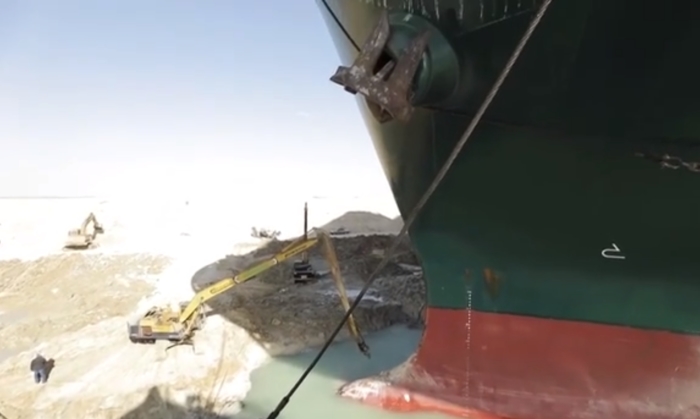 One fragile excavator digs soil under a huge ship 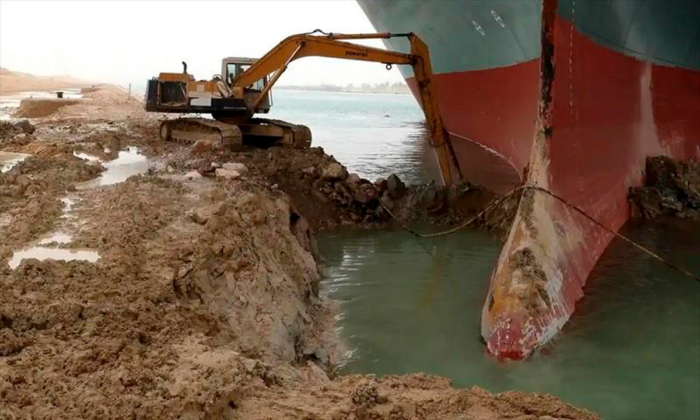 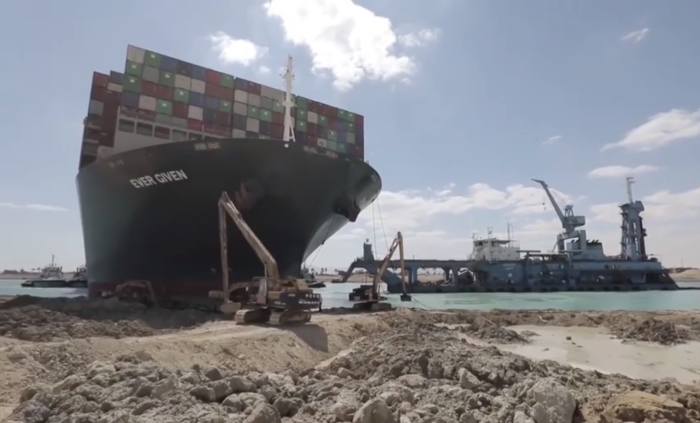 Finally, someone sent a few more excavators to the ship. 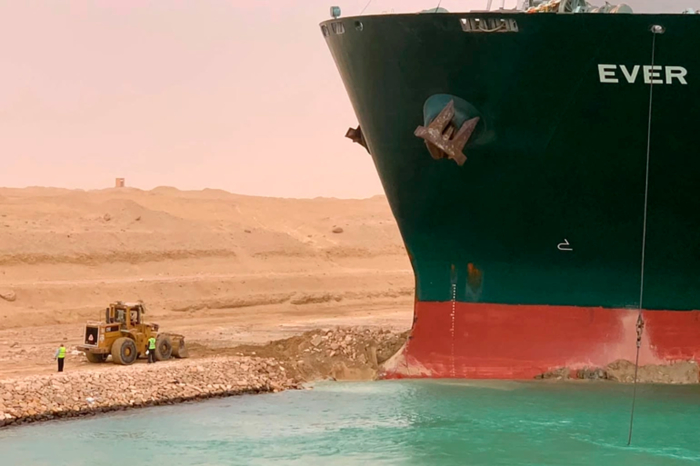 Huge bulldozer looks tiny next to this incredible gold-class ship 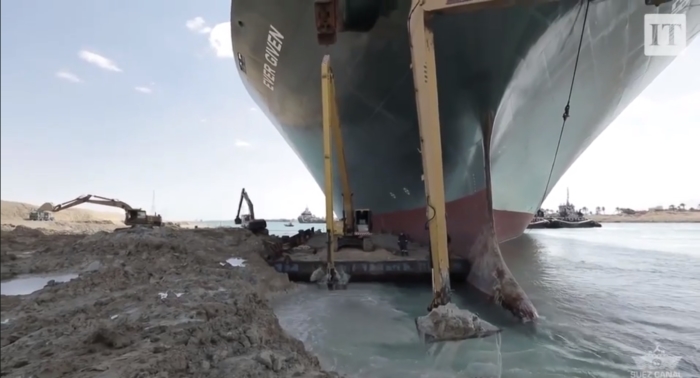 Excavators are everywhere, but they still have to work around the clock for a week to get the results you want. 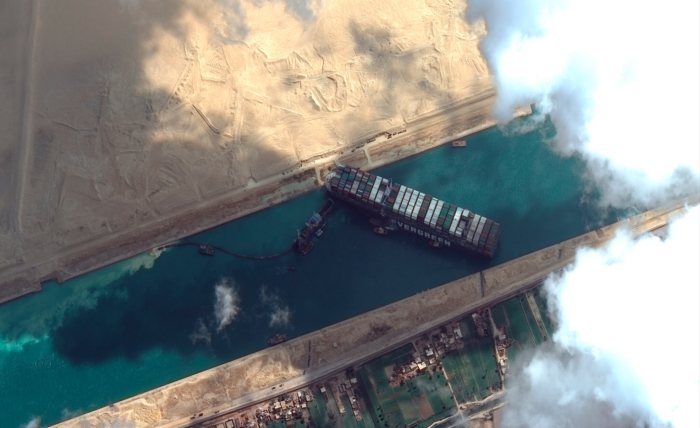 Top view of this accident 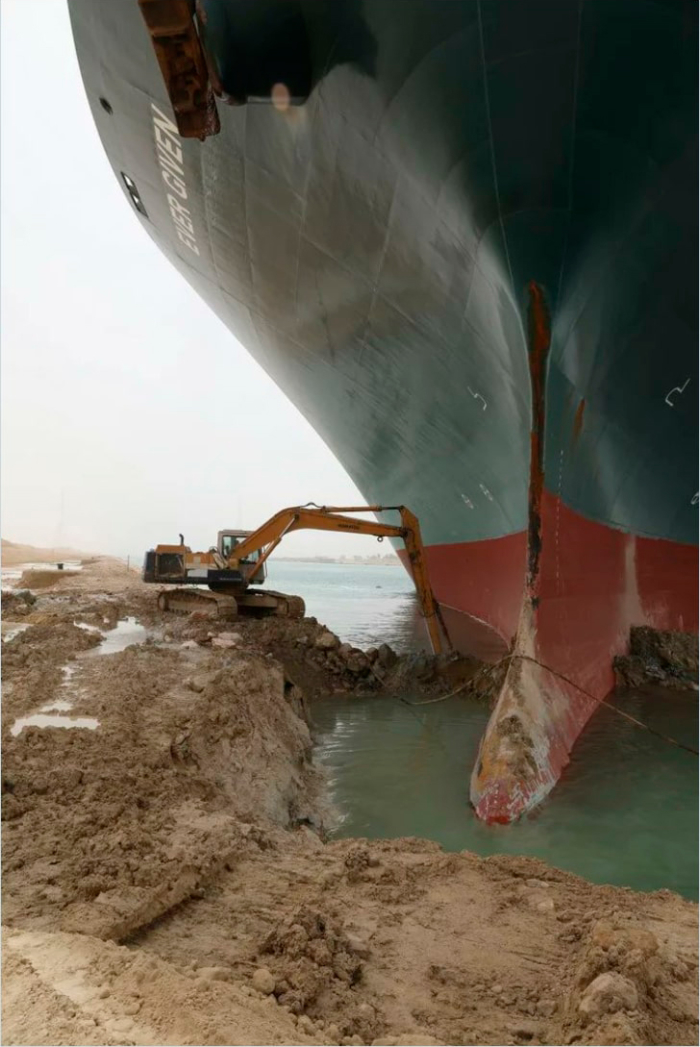 A vertical photo showing the full power and size of this ship. Great template for your meme 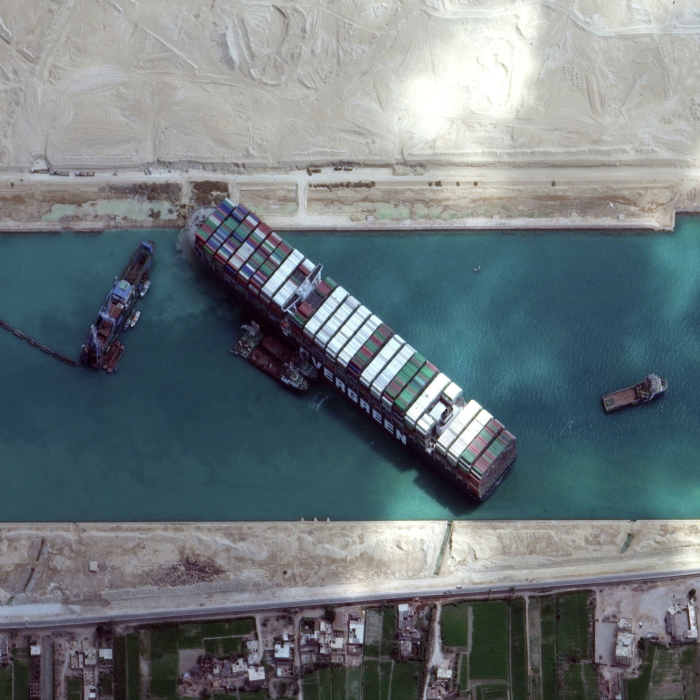 You can see the huge mansions near the Suez Canal at the bottom of this photo. There is a tow barge on the right. 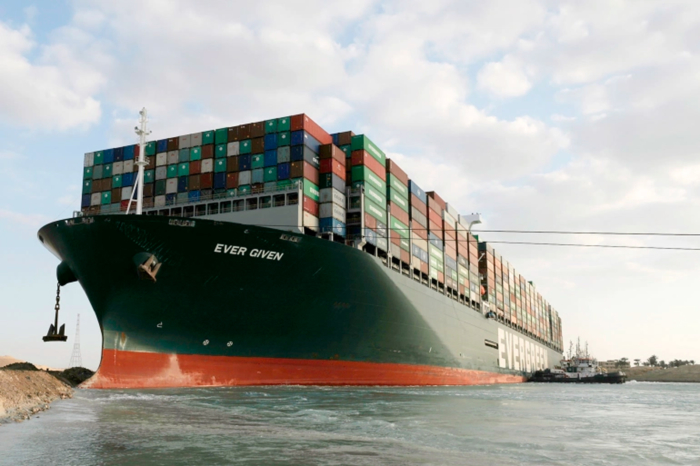 The real name of this ship is “EVER GIVEN”. You can see the inscription “EVERGREEN” on the side, which is not the name of the ship 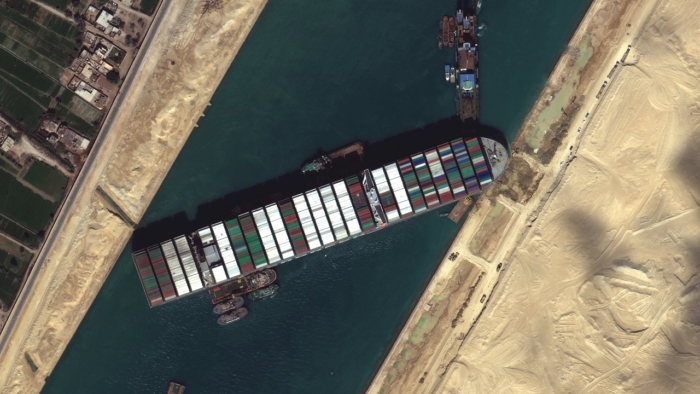 Photo from the height of the plane 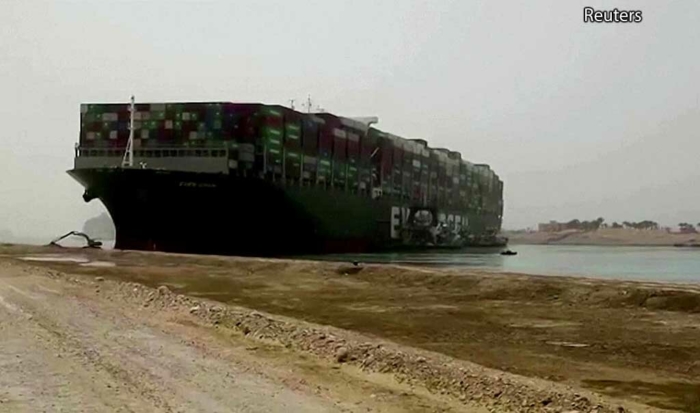 General shot of the stranded ship. Several ships try to align EverGiven parallel to the shore 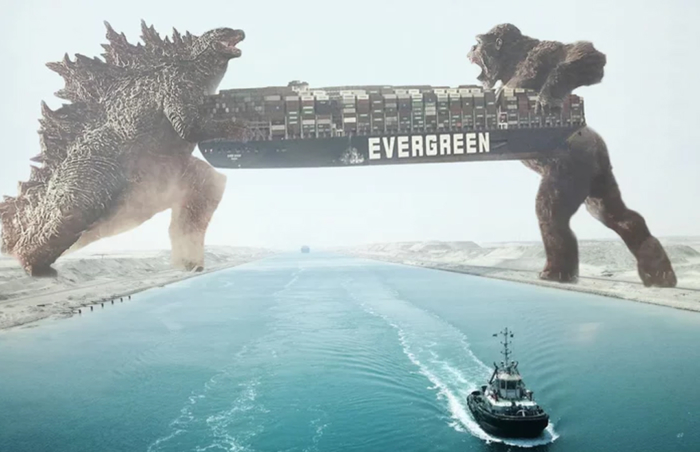 Hollywood monsters have come to the aid of the global economy. One of the variants of the meme that you can make 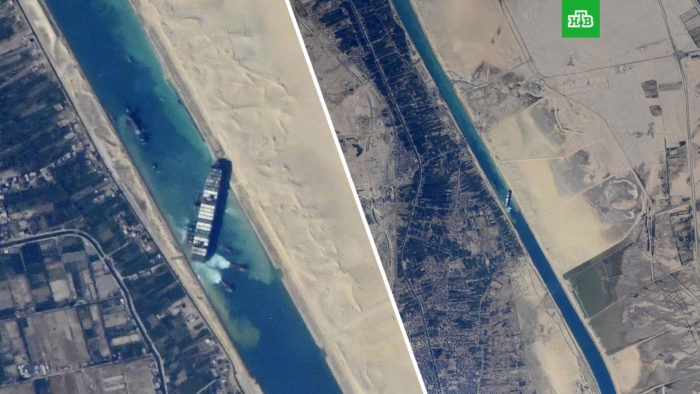 This photo was taken from Earth’s orbit, from space. Huge ship stuck in a narrow channel 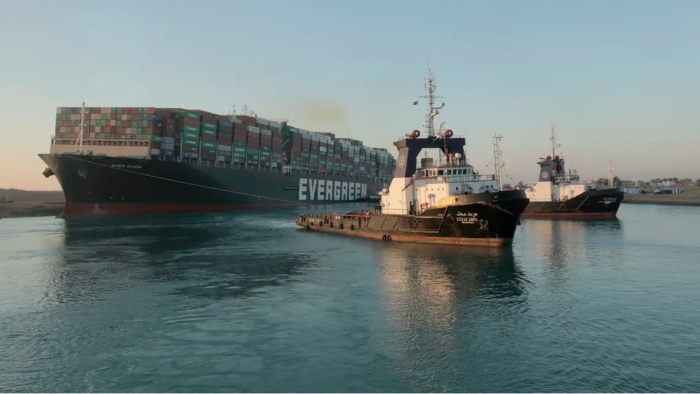 The Empire State Building is about the same length as this ship. 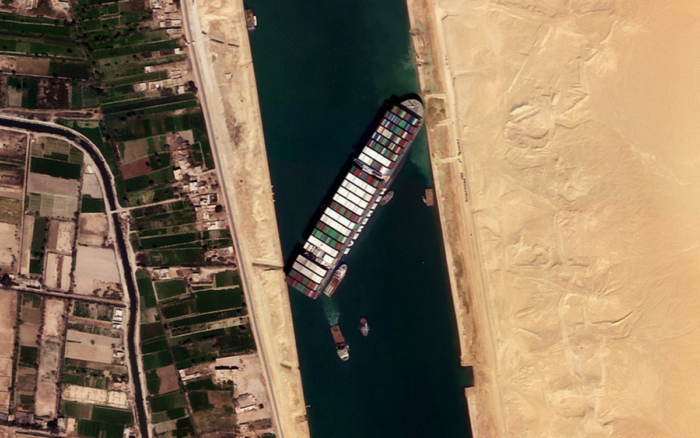 Obviously, ships cannot pass through the Suez Canal in this position of the ship called Ever Given. Therefore, rescue ships could only help the ship from one side. 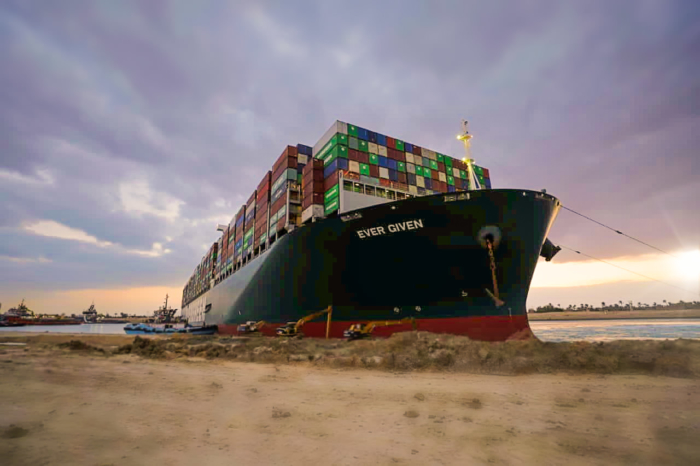 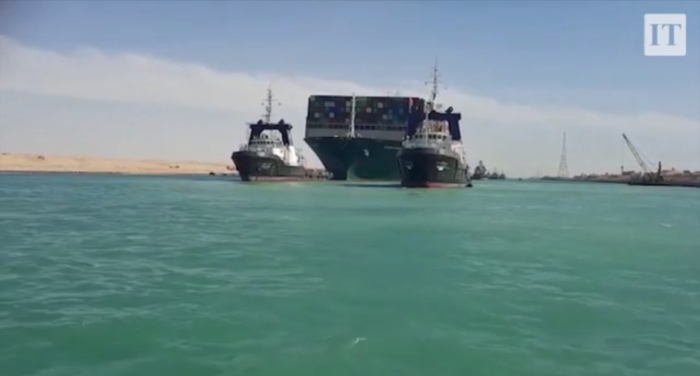 The ship was freed from the trap, as was the world economy.